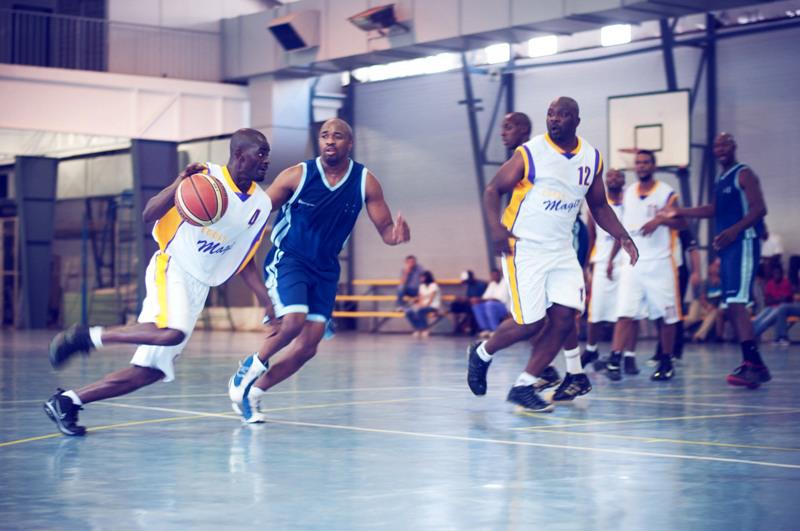 On 3 February 2013 nobody could have imagined we would be witness to all the great basketball moments that have occurred in the ICSL since. At inception superstar players like Neo Mothiba, Cyril Shabalala and Allen Danga doubled up as officials. The league has come some way since. We look at some interesting league milestones that have been reached.

The 2015 season is expected to be bigger and better and no doubt more milestones will be reached during the course of the 3rd edition.

This entry was posted in ICSL and tagged Featured. Bookmark the permalink.
Click here to cancel reply.